So you’ve long since broken through the thin barrier into adulthood – you’ve gotten crunk in the clubs more times than you remember, lost an entire pay check at the casino, 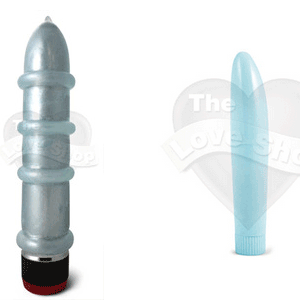 and blown your budget with shiny new credit cards, but you still haven’t visited a sex shop because you wouldn’t know the difference between a rotating rabbit and a vibrating extension sleeve. Thankfully, sex toys are a lot simpler than they first appear, despite all the wacky colours and shapes.

Most toys can be cleaned with a little warm soapy water, some vibes are waterproof as well, which makes cleaning a little easier and let’s you have fun in the shower. Some people are allergic to materials such as latex or some jellies, so it’s worth investigating to pick the right materials as well as the right shape for your toys, although latex these days is mostly used for fetish wear rather than as a material for penetrating toys due to its shorter lifespan.