While we do not pertain to be experts in the Marijuana V Synthetics debate we do like to think of ourselves as interested parties. Because many of our readers are Adult businesses such as Adult Shops , Stores and Tobacconist it’s a lively discussion.

It Is our opinion that Natural is always best particularly when compared to some of the new synthetic drugs that are neither tested or even proven in any way before they meet the market. We have read multiple article about the damage done by synthetic drugs. 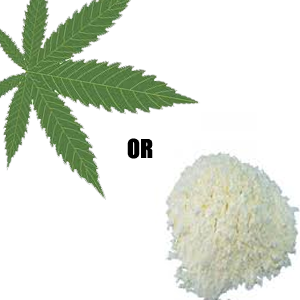 To prove its a worldwide problem we have added stories from around the globe.

Profits Not Worth It

Despite the legal implementations of selling a semi legal – illegal product the damage caused by these synthetic drugs is starting to snowball. Just for peace of mind alone we will be recommending anybody that contacts us for advertising synthetic drugs look elsewhere.